Inspired people:
Passionate, engagedemployees who love what they do.

Changing the face of our industry:
Being the best in the industry by offering innovative solutions.

Creating and growing stakeholder fulfilment:
Addressing and exceeding the needs and expectations of all stakeholders by creating and continuously developing value that did not exist before.

Empowerment:
We empower our people to think and act in ways to get the job done, while adhering to processes that ensure proper governance and being mindful of company needs beyond one’s own.

Accountability and integrity:
We are focused on delivering, and we do what we say we will do. We hold ourselves accountable for our work, our behaviour, our ethics and our actions. We aim to deliver to all stakeholders.

Passion and enthusiasm:
We love what we do. We are passionate about our brand and promote a positive, energising, optimistic and fun environment. Our reputation relies on the advocacy of every employee.

Customer care:
We are concerned with our customers’ needs and perceptions. We aspire to build lasting relationships, based on trust, towards being the preferred choice in product and service.

SepCem successfully penetrated the cement market by fulfilling its promises of:
– high-quality products, exceptional service and first-class technical support to customers; and
– sustainable growth in profitability to shareholders.

The plants have been designed using German-engineered Loesche mills and other key equipment from European suppliers to maximise operational efficiency and competitiveness, while limiting the environmental impact.

To read more of the operational performance you can read our integrated report annual online review by clicking here. 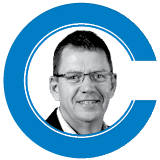 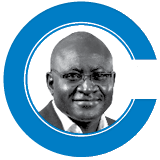 Suleiman Oladapo Olarinde (59)
Financial Director
BSc (Hons) (Economics) (Ahmadu Bello University, Nigeria), Fellow of the Institute of Chartered Accountants of Nigeria
Suleiman started his career with PwC and has over 36 years of experience. He joined the Dangote Group in 1991 as head of internal audit and financial services. Suleiman is employed by Dangote Industries Limited as an Executive Director (Finance). He was appointed FD on a fixed- term contract on 21 August 2014. 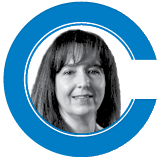 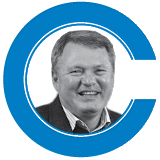 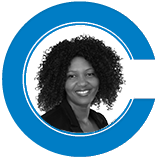 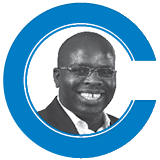 Robert Mathye (46)
Executive Manager: Sustainable Development
MPhil (Rand Afrikaans University), BA (Hons) (Geography and Environmental Sciences), BAED (University of Venda)
Robert is a social scientist with a career that spans 18 years. He has extensive experience in managing and implementing social transformation. Robert worked for the De Beers Group for over five years, where he was part of the team that implemented the company’s transformation and its corporate social responsibility programme. Robert joined Sephaku Cement on 1 April 2009 and was appointed to his current position on 1 April 2018. 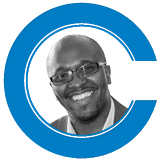 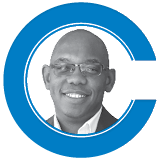 Alfred Radebe (40)
Head of Internal Audit
BCom (Accounting) (University of KZN), AGA(SA)
Alfred completed his South African Institute of Chartered Accountants articles in 2003 before assuming the internal audit role at Imperial Group and Nampak. He later moved to Ernst & Young, where he managed internal audit engagements in various sectors across sub-Saharan Africa. He was appointed on 1 January 2015. 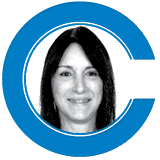 Jennifer Bennette (59)
Company Secretary
Jennifer has extensive experience in paralegal and company secretarial work. She previously filled the company secretary roles at Platmin and SepHold. She was appointed on 1 February 2008. 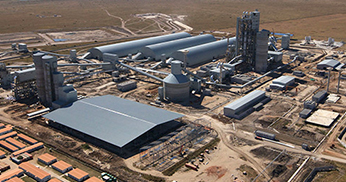 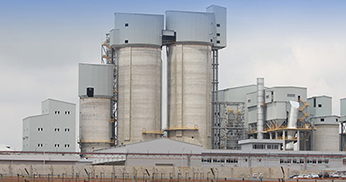